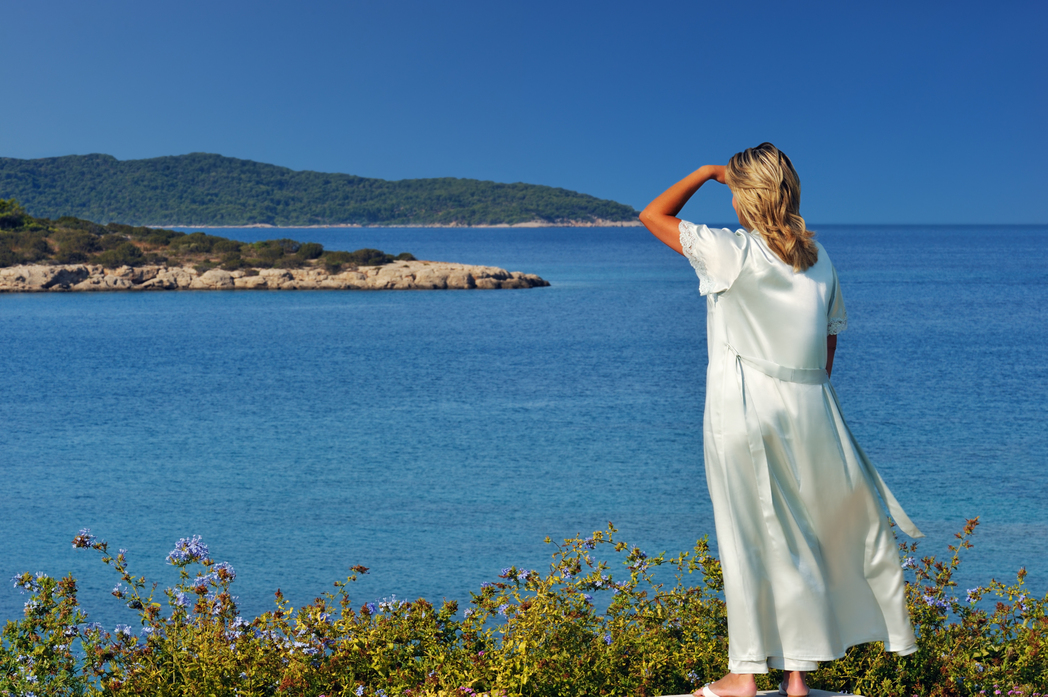 If you’re anything like me, you may have been raised to believe that self-love had nothing to do with success.

Paying too much attention to yourself was just plain shameful and smacked of conceit.

And, only weak individuals who needed to rely on others to take care of them “pampered” themselves. END_OF_DOCUMENT_TOKEN_TO_BE_REPLACED The Tenuous Nature of Self-Love

by Angela Artemis | May 3, 2011 | Change Your Life, Change your thinking, Spiritual Growth

I will greet the world when I’m perfect and not before.

Can you relate to this?

We all struggle with truly loving ourselves unconditionally.

When we will only love ourselves based on meeting conditions we’ve not really learned the true nature of self love. END_OF_DOCUMENT_TOKEN_TO_BE_REPLACED