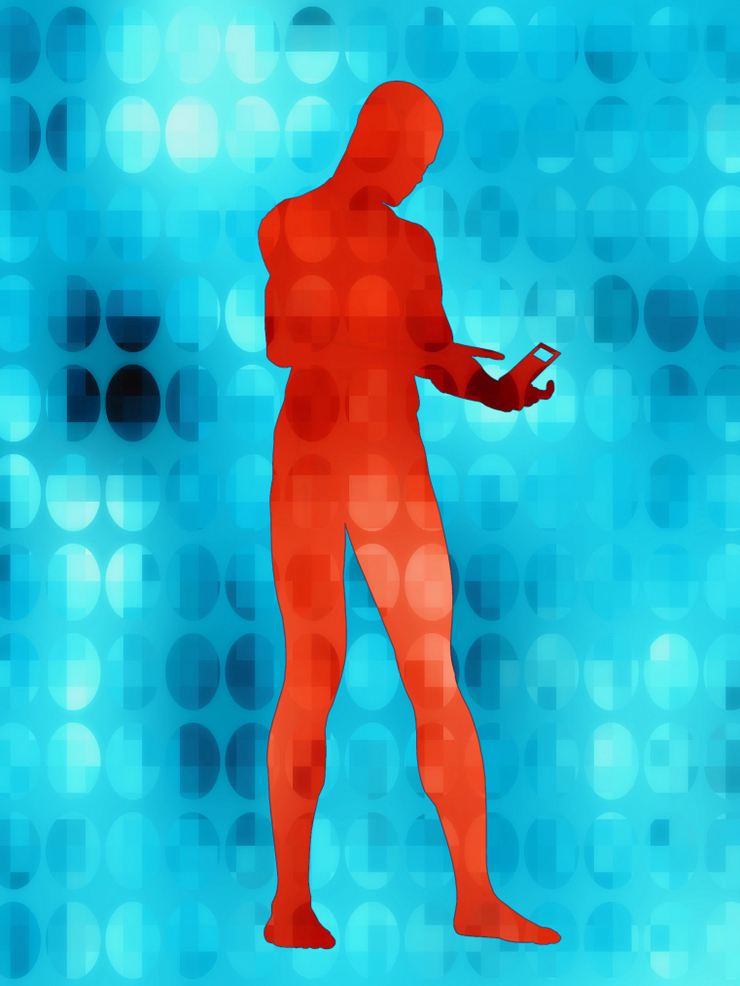 Why Your Body Is Intelligent & Doesn’t Need You!

I once heard a story about a guy who could get radio channels through his silver fillings. 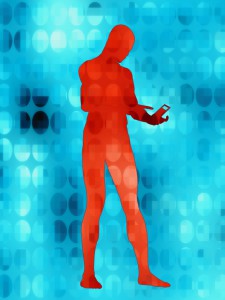 I thought that this was the coolest thing ever. But, since my mother didn’t allow us to listen to that “devilish rock and roll” I desperately, desperately, wanted a silver filling. The trouble was I was cursed with super-human teeth that never got any cavities!

Fast forward to the present – I’m here to tell you that you don’t need corroded teeth to receive information from the air-waves. Your body is intelligent and has been designed to receive all sorts of non-verbal signals, with our without you being consciously aware of them.

Everyday we receive thousands of impressions, and feelings from our environment and the people around us most of which we aren’t even aware of that help us survive.

Think of our prehistoric ancestors – wouldn’t it have been vital to their safety to “know” if a tiger were stalking them, or feel in their gut if danger was present? It’s the same today – there are still “dangers” in our everyday lives that threaten our survival which is why our intuition communicates with us whether we’re aware of it, or not.

But, if we’re not aware of it because the information isn’t imparted to us verbally, or we aren’t reading it, or hearing it, or seeing it – how are we receiving these impressions and feelings?

News flash: There are numerous other “senses” beyond the 5 senses we’re aware of that impart information to us constantly through our bodies. You are a walking talking intuitive radio receiver, and transmitter whether you know it, and whether you believe it, or not. You are intuitive!

Did you know that in the last decade science discovered “calcite micro-crystals” in the human pineal gland?

And, apparently, calcite micro-crystals have similarities to quartz crystal – which have been used to create all sorts of information technology.

So, could it be that the pineal gland is our “silver filling” for receiving all sorts of information from the electromagnetic fields around us? This is not a proven theory, as yet, but it may well be in the near future.

Ever heard the term “gut feeling?” or “butterflies in the stomach?”

Another area of your body that acts as a receiver is your “gut.” Have you ever experienced the “fight or flight response” in a fearful situation? When your gut is activated you “feel” it.

Think about it – when you last had a gut feeling wasn’t it either a warning, or a signal to go ahead with something in your life? Is this not “wisdom?” And, wisdom that directly affects your personal power and fulfillment?

You are intuitive and receiving intuitive impressions all the time, whether you choose to accept it or not.

Receiving information intuitively is necessary and vital to your safety and security.

Here’s a short list of some of the most common ways you receive information intuitively on a daily basis:

1. Have you ever been aware that someone was looking at you? When you turned around you made eye contact with the person who’d been staring, right? How did you know this?

2. Did you ever answer answer the phone “knowing” who was calling? How did you know?

3. Have you ever thought of someone you’ve not seen for a long time and then randomly run into them, or heard from them? Why did you think of them after all that time?

4. Has a thought ever suddenly “stood out” and gotten your attention? You heard something like an inner voice urgently saying: Call Mom! And, even if you ignored it and got involved in something else – it nagged at you until you listened and called mom? This is also a form of “direct knowing.”

5. Were you ever trying to solve a problem in your life when suddenly out of the blue, when you were no longer concentrating on it – the answer came to you and you “knew” it was right?

6. Have you ever sensed something was going to go wrong? Or, had gone wrong? Or something bad had happened? You weren’t sure what but you felt it in your gut?

7. Did you ever meet someone and take an instant like or dislike to them? You just “felt” that you shouldn’t, or should associate with this person?

8. Have you ever sensed you were in danger long before it became obviously apparent? Did that fight or flight response kick in, or its milder early warning system the butterflies in the stomach? If you so you were getting this information via the “second brain.”

9. Were you ever compelled to do something – even though all the so-called experts tried to dissuade you? You just “felt” in your gut that it was the right thing to do and couldn’t shake it until you did it? And, it turned out to be brilliant?

How many of these 9 intuitive responses have you experienced? Has it been valuable to receive information in ways beyond the 5 senses? Has it ever helped you make a decision?