The Value of Intuition

The Value of Intuition

by Dr. Howard A. Jones

Attitudes about spirituality and the existence of intuition are changing

Anyone with any kind of spiritual sensibility cannot fail to be aware that a profound change is underway, very, very slowly, in the attitude [re:spirituality and intuition] that an increasing number of people have to one another and to our earthly environment.

We have to look back to the 1960s and 1970s for the start of the cultural revolution. Before this, the world was recovering from the second of two world wars in half a century; few people expressed any interest in the welfare of the environment or knew anything much about the mystical faiths of the east. This change in attitude has formed part of the general acknowledgement that the spiritual domain is of profound importance in our everyday lives.

We’ve all used – and heard others use – the expression of being ‘in two minds’. As with many other long-established sayings, there is much wisdom in this phrase.

For several centuries now, science has held that the mind is simply the name we give to the workings of the brain. However, over the past century, scientists have come to realize that this is only part of the truth. It is true that the brain interprets the input of our five senses – an operation that we can still regard as a function of the rational or conscious mind. But, as Sigmund Freud realized, humankind also possesses an unconscious mind that holds the data we accumulate about the world until we need to use it and also gives expression to our emotions.

There are many philosophers and physiologists who regard this unconscious or spiritual mind as primary, determining what we absorb of the numerous images that impact daily on our senses and shaping our course of action. When we talk about being ‘in two minds’, what we are saying is that we are experiencing an internal conflict between what the reasoning of the rational mind tells us we should do and what the emotional mind – our ‘gut feelings’ – tell us what would be the better option. This crucially important emotional mind is an expression of our intuition.

Intuition often comes to us in a ‘flash’

The intuitive sense also comes into play for scientists or mathematicians struggling with a difficult problem: often the solution comes to us ‘in a flash’, often and perhaps usually when we are not focusing the rational mind on the topic.

How many creative artists have attributed to inspiration for their work arising within them from a spiritual source they believe to be outside the body. When speaking of his Second Symphony, popularly known as The Resurrection, the Austrian composer Gustav Mahler said:

‘Creative activity and the genesis of a work are mystical from start to finish, since one acts unconsciously, as if prompted from outside, and then one can hardly conceive how the result has come into being’   and ‘For me, the conception of the work never involved the laying down of a process, but at the most of a feeling  …The parallelism between life and music may be deeper and wider than we are yet in a position to understand’.

What Mahler said in respect of his musical composition could equally well apply to great creative works of poetry or fiction.

This intuitive sense is often described as the ‘sixth sense’.

The ‘sixth sense’ comes into play also in our experience of psychic phenomena, such as telepathy, clairvoyance and precognition. The rational mind functions through a process called ‘upward causation’ – the senses, stimulated by the material world, provoke neural processes within the brain. But the spiritual mind is believed to work through a process of ‘downward causation’ in which a metaphysical [numinous] cosmic energy interacts with mind to provoke intuition or inspiration.

Put another way, the behaviour of individual human minds is influenced by a holistic and universal spiritual energy, which C.G. Jung described as the collective unconscious; the English-born Canadian psychotherapist, Richard Bucke, referred to this numinous realm as the cosmic consciousness. In modern scientific terminology, the Cambridge biologist Rupert Sheldrake described it as the morphic field.

For rationalists it is reassuring that science over the past century has developed concepts that accord perfectly with this concept of the importance of recognising our intuitive self. Even at the fundamental level of molecules, atoms and bits of atoms, scientists have found that there is an interactive field of energy that integrates and unifies the whole subatomic material world.

Our consciousness exists within an interactive field of energy

This is not only a useful analogy to the kind of integration we seek within humankind. It provides a theoretical explanation of the processes of intuition within the human brain and explains how we can communicate with other minds through telepathy and through the aesthetics of artistic creativity. Modern science is surely right to suggest the primacy of the intuitive subconscious.

What changes in people’s attitudes regarding spirituality and intuition are you noticing? Have you heard of cosmic consciousness or the “morphic field?” What are your thoughts on this field of energy we interact with? Share with us in the comments.

P.S. Your intuition is a natural sense that can be developed easily. Find out how. Click here!

About: Howard Jones, MD is a researcher, author and lecturer who studied physical and medical sciences at university, which included learning something of the philosophy of science. With the incompatibility that many have long claimed between science and religion, his journey into philosophy took him into a study of comparative religions of the world. As a result, for the past thirty years he has written and lectured on the compatibility of science and spirituality, though dogmatic, scriptural religions are by their very nature not compatible with one another. Howard believes, “If we want to find a unifying thread between the religions of the world we must look to the intuitive spiritual energy that lies within us all.” Contact Howard by visiting his website: The Spirit of Oneness (http://www.spiritofoneness.co.uk/) 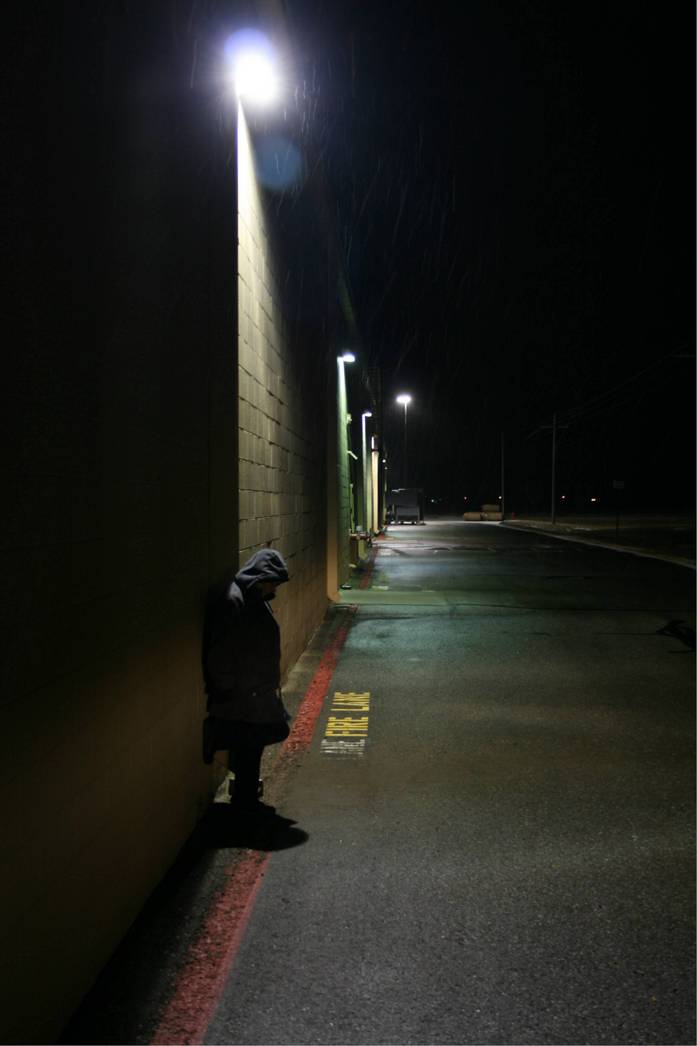 There are times when I have to demonstrate before a group of people when even I hear myself praying, ‘Intuition don’t fail me now!’ END_OF_DOCUMENT_TOKEN_TO_BE_REPLACED 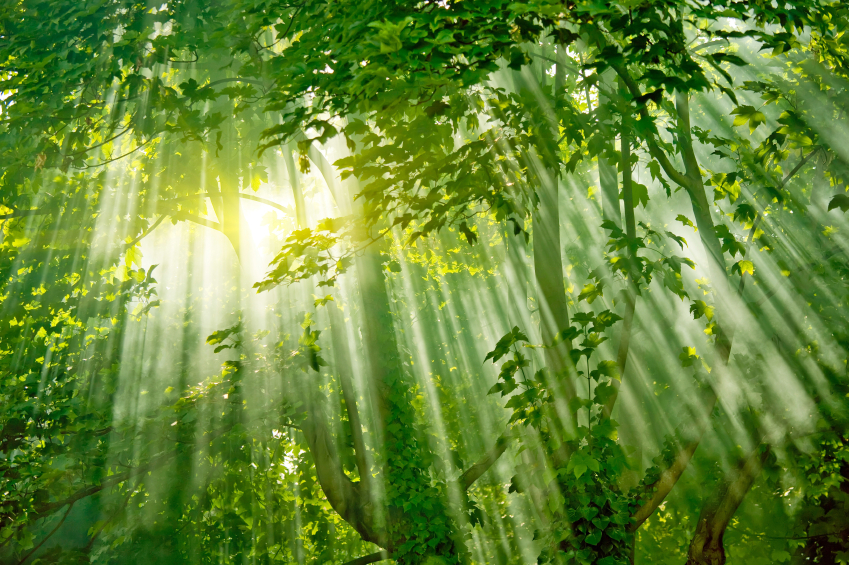 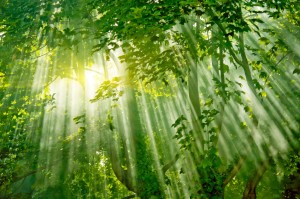 After speaking with them I usually find that they misunderstood what “hearing” their intuition means. END_OF_DOCUMENT_TOKEN_TO_BE_REPLACED