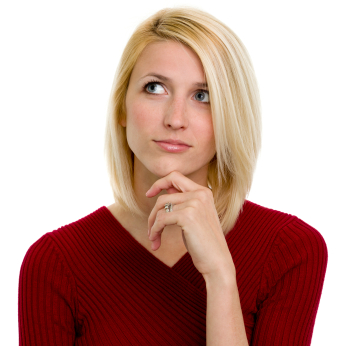 Intuition vs. Ego, Whose Voice is In Your Head?

How can I tell if I’m hearing my Intuition or my Ego?

This is by far, the subject of most of the emails I receive from Powered by Intuition readers.

I’m sorry to say, there is no magical solution to know whether you’re hearing your Intuition or your Ego. There is PRACTICE though. And, as we’ve all heard thousands of times, practice makes perfect.

Luckily, we human beings face problems every day that provide opportunities to practice discerning the voice of our Intuition from our Egos.

The basis of this problem though, is not so much that we can’t discern the voice of our Intuition from our Ego but, that we fear making a wrong decision!

Here are some simple tips to distinguish the difference. END_OF_DOCUMENT_TOKEN_TO_BE_REPLACED 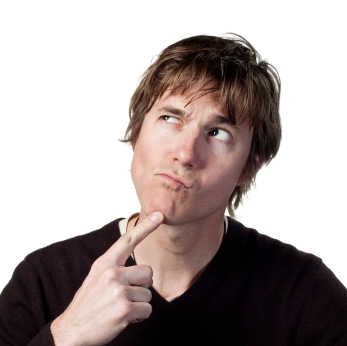 Why It’s Important to Question Everything 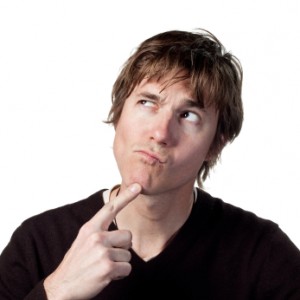 This is a guest post by Stuart Mills for Powered by Intuition.

A lot of the time, people don’t ask questions.

They don’t even ask life’s big questions – “Why am I here?” or “What’s my purpose in life?” END_OF_DOCUMENT_TOKEN_TO_BE_REPLACED 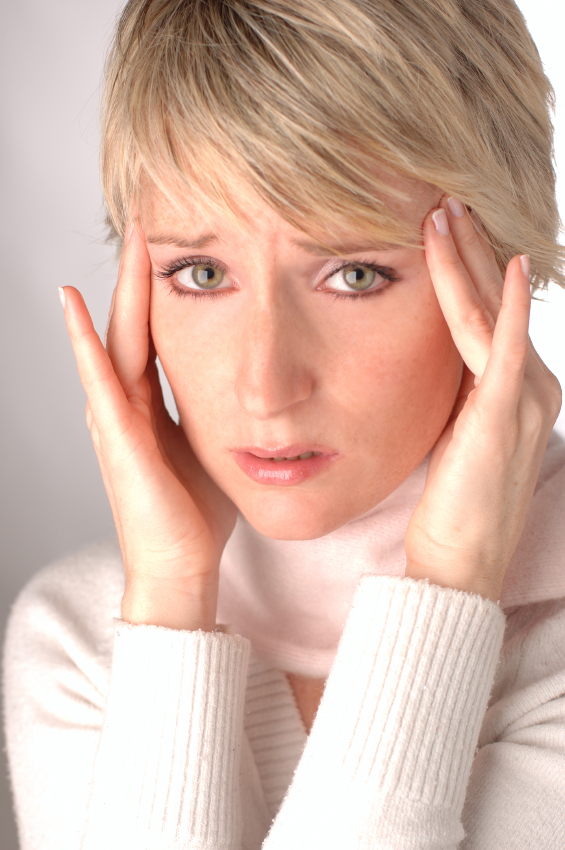 Separating an intuitive flash from the din of thoughts echoing through the mind can be nearly impossible at times – like trying to scoop the salt out of sea water.

The only way to learn how to pick out your intuition from your other thoughts is through practice and experience – the more of both the better.

Intuition is my “golf game”

Intuition development has been my passion since I was 11 years old. I never tire of speaking, writing or learning about it.

I’m delighted to answer questions because there is always more to say on this topic. END_OF_DOCUMENT_TOKEN_TO_BE_REPLACED

Could Your Thoughts Create an Earthquake?

At the time of the earthquake that rocked southern California on Easter – Deepak Chopra was meditating.

So what, you say?

He sent out a Tweet saying,” Had a powerful meditation just now – caused an earthquake in Southern California.”

Followed by another Tweet, “Was meditating on Shiva mantra and the earth began to shake. Sorry about that.”

It was funny, and of course no one took him seriously, but it made me curious as to how far reaching and powerful our thoughts might be?

A study I read about came to mind that involved Transcendental Meditation affecting crime rates. Studies conducted by the Institute of Science, Technology & Public Safety in 1993 showed that there was a significant decrease in crime rates in neighborhoods surrounding the location of  a Washington DC Transcendental Meditation center where TM meditators met weekly. The larger the group that gathered to meditate – the larger the drop in the crime rate was following the meeting.

Somehow the thoughts generated by these meditators had an effect on their environment. Granted it didn’t cause an earthquake, but the correlation between the nights the group meditated and decreases in crime were reviewed and agreed upon by numerous independent academics, criminologists and police personnel.

Another interesting phenomenon correlated to thoughts generated by humans was the  enormous change in the earth’s magnetic resonance recorded on September 11, 2001.

A few hours before the 9/11 attacks took place the machines monitoring the earth’s resonance spiked indicating that there was mass intuitive awareness of the horrible incidents that were about to happen.  The Global Coherence Project site reported that: Space weather satellites monitoring the earth’s geomagnetic field displayed a significant spike at the time of the September 11th attack and for several days thereafter, indicating the stress wave possibly caused by mass human emotion created modulations in the geomagnetic field. END_OF_DOCUMENT_TOKEN_TO_BE_REPLACED

Can Science Measure the Effects of Thought on Physical Reality?

I’m studying for an exam to be licensed within my industry, so I wasn’t able to write a post. I did find this very interesting interview with one of the scientists from the movie, “What the **Bleep** Do We Know?”

Prof. Bill Tiller speaks about how intentions affect physical reality and the acupuncture meridians/chakra system technology within the human body that makes this possible.

It’s kind of technical, but worth listening to.  Here’s the link to the video: