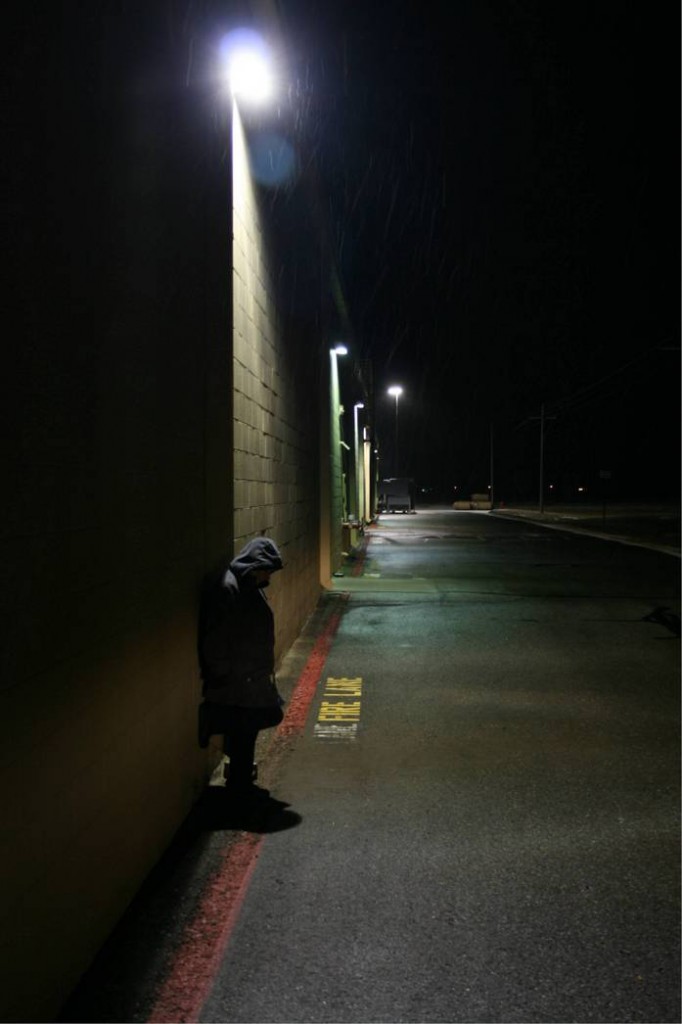 There are times when I have to demonstrate before a group of people when even I hear myself praying, ‘Intuition don’t fail me now!’

Here’s the question that prompted this article as I received it from a PbI reader:

“I read some books about stock trading and there was a very famous person who was one of the richest people in the world in the 1930s.

He was known to trade stocks based on his intuition. He believed in his intuition to place orders  in the market and he made more winning trades than losing trades. He was definitely an intuitive stock trader and, it was the intuition that made him the wealth.

However, as  I went on reading about his intuitive life, one result scared me so much that I am frustrated about intuition at this moment.

I would like to know whether intuition will abandon us ?”

Honestly, I do not believe our intuition will ever “abandon” us.

At the most basic level, our intuition is built-in to our physical body as a mechanism of our survival. We need our intuition in order to sense dangers that may be lurking in our environment, that we do not have a conscious awareness of.

One of example of this is when we “feel” that we are being followed by someone when we’re walking on the street. We somehow “sense” the presence of danger and pick up the pace of our walking, or cross to the other side of the street to avoid it.

How did we “know” we might be in danger?

Our body’s intuitive faculties communicated this information to us for our safety. We felt an “uneasiness,” and then perhaps the hairs on the back of our neck stood up. Then we turned around and saw an unsavory character walking behind us and decided to cross the street.

Another example is when we “feel” that someone is staring at us. This is one of the most common experiences of intuition. I doubt there is anyone who has never experienced this. How did you know? Again, it was through the body’s intuitive radar that you got the message to turn around, and when you did, your eyes locked onto the person who had been looking at you so intently.

In the scenario above, the successful stock trader relied on his intuition to make market decisions. What I believe happened to him when his “intuition abandoned him” was that after becoming successful at intuitive stock trading his ego became attached to the experience of “winning” and “wealth.”

Ego is the voice of fear

Any time your ego is involved in something you’re trying to accomplish, you are operating from a level of fear. Your ego is the voice in your head that compares you to others and makes you feel envious. The ego also fears not having enough of certain things in your life such as love and security.  It also drives you to compete with others for the sake of “getting your share” since the the ego believes in scarcity and has an “us versus them” mindset.

When the trader’s intuition supposedly “abandoned” him, what was really happening was that his ego voice took over and he was no longer able to hear the voice of his intuition. Remember, the voice of the ego is loud and strong while the voice of your intuition is usually a soft whisper. If you’re ego is screaming at you all the time you’ll never hear your intuition.

The messages from your ego are always based on “lack” and “fear.” The trader’s ego became very attached to the fame and fortune and then he “feared” losing. When fear rules, the ego is in control. It was his fear that drowned out his intuition. His intuition didn’t abandon him.

To maintain a strong connection to your intuition remain calm.

The more that this trader lost, the more he started to panic. His mind was no longer calm and clear – he was probably an emotional wreck. The more upset he became the more he blocked his intuition from coming through. This is why I advocate meditation. By meditating daily you reinforce a state of calm.

When I demonstrate in front of groups I experience jitters for the first few moments. That’s normal. I know deep down inside my intuition hasn’t abandoned me. But, if I allowed myself to get all worked up and “worried” incessantly prior to demonstrating I might find it difficult to “hear” my intuition over the fearful voice of my ego.

You will make mistakes

One thing that probably really hurt the trader was that he had a lot of money riding on his intuitive decisions. Instead of accepting and allowing for mistakes – he panicked and it all snowballed from there. He was too emotionally invested in his intuitive stock trading. This is why you’ll see intuitives getting readings from other intuitives when they find it hard to hear their intuition. If you’re too emotionally wrapped up in the decisions you have to make and there’s a lot riding on the outcome you won’t be in a “neutral” emotional state.

Intuition comes through best when we are in “neutral.

It’s a plain fact that we cannot be as objective about ourselves as we can be about others; and intuitive insight is no different. The trader’s biggest mistake was that he didn’t stop, but kept on trading and thinking he was hearing his intuition when he was really hearing the ego disguised as his intuition. When we are not in a “neutral” emotional state – we should not be making decisions, either logic or intuitive based ones.

You should never fear that your intuition will abandon you because – it won’t.

Stay calm when making decisions and if necessary seek the advice of a qualified intuitive when you can’t separate your emotions from the decision you’re facing.

P.S. Learn how to connect to your intuition – click here to see my books.

Listen to an interview of me by Andrea DeBell of BriteTalk.

When Do We Recieve Divine Guidance?
Loving Yourself to Good Relationships