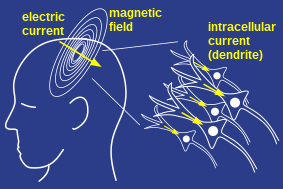 A Thank You Note And a Letter To My Readers -
Intuition: You Don't Have to Scare The **** Out of Yourself!